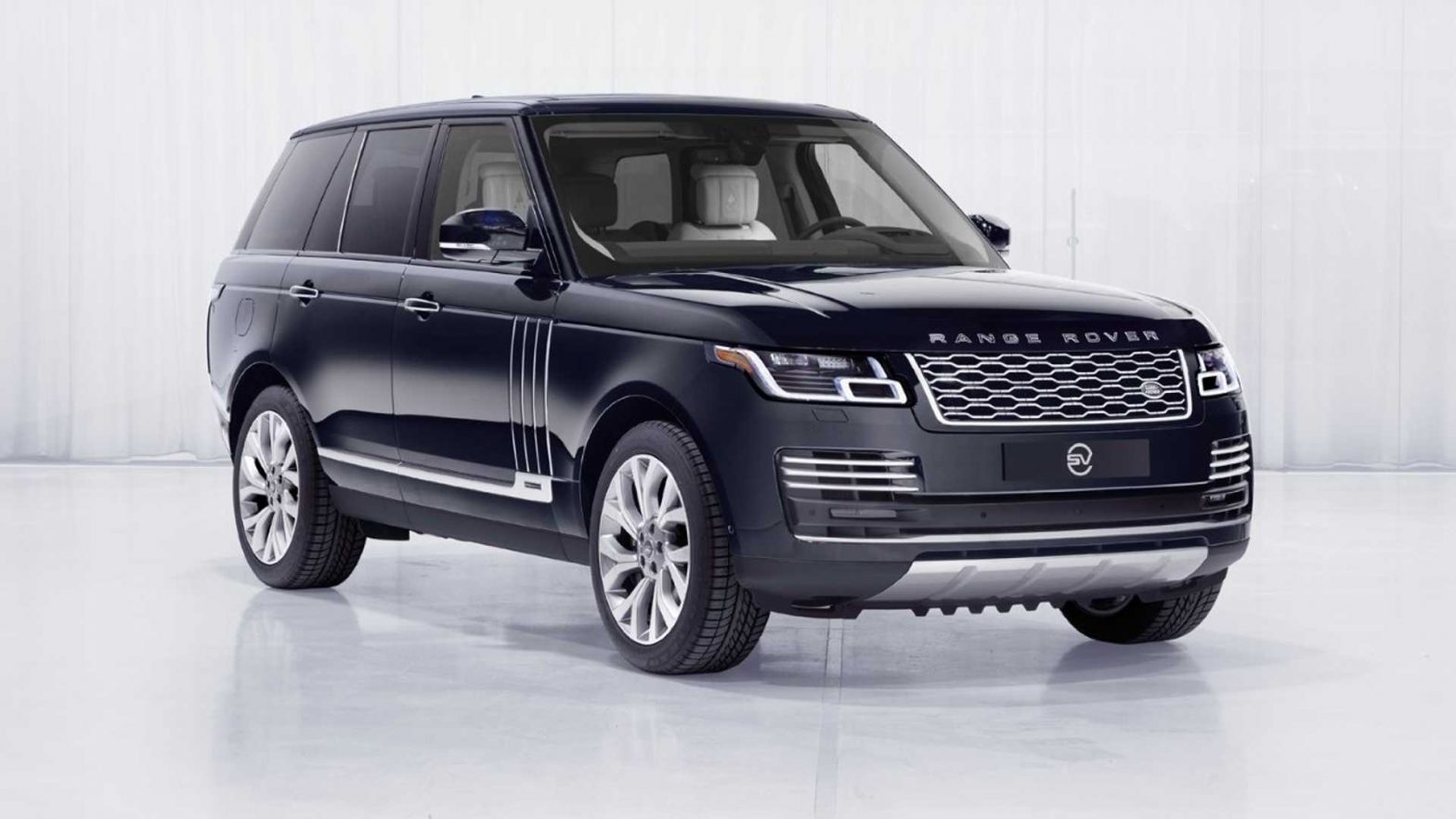 The special Range Rover Astronaut Edition is designed for members of the Virgin Galactic Future Astronaut program. Land Rover Special Vehicle Operations was engaged in the development of the space SUV. About 700 astronauts who have signed a space flight contract with Virgin Galactic will be able to purchase the car.

The car body is painted in color Zero Gravity Blue, specially designed for Range Rover Astronaut Edition. As they say in the company, when it was created, they took inspiration from the depths of the night sky. When the doors open onto the roadway, the Space Galo logo from Virgin Galactic is projected. “Astronaut Edition” on the sides and rear of the body complete the picture.

The choice of astronauts will offer two versions of the Range Rover Astronaut Edition: P400e and P525. In the P400e version, the SUV is equipped with a hybrid power plant consisting of a 2.0-liter gasoline turbo engine with a power of 300 hp, an 8-band ZF “automatic machine”, a 116-horsepower electric motor built into it and a set of 13.1 kWh lithium-ion batteries. The total return of the power plant – 404 hp and 640 Nm of torque.

Version P525 is equipped with a 5.0-liter V8 engine with a drive supercharger developing 525 hp.

The cost of the “space” Range Rover has not been disclosed. In any case, the price tag of the car will not be able to shock a person who paid 250 thousand US dollars for a flight into space.

Fill the form and we will find the perfect car for you!